The Form:
Annularis
Nickname: She prefers to be called her name only; only those who she holds close may use a variation of her name i.e “Laris” or “Anne”
Name Pronunciation: “Anne-New-Lair-Is”
Age: She is immortal.
Gender: Female
Voice: “Tia Dalma” - Pirates of the Caribbean 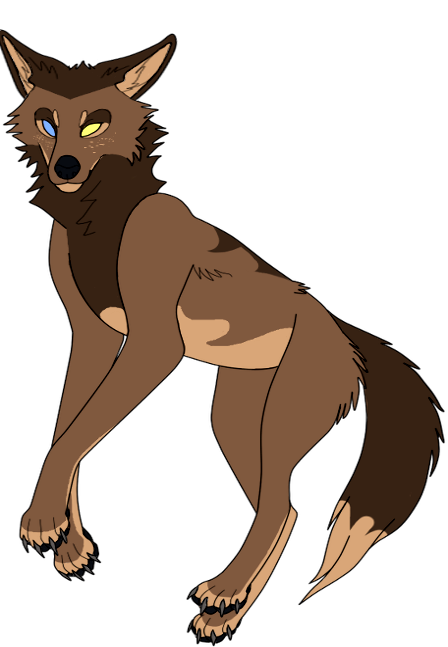 Key points -
* Raised by mother singlehandedly, later raised by Akeyna after mother’s death.
* Father was a follower of Fenrir that convinced Selene to produce heirs that would be borne with her massive wings in exchange for protection during the ongoing war. She complied as she was not a powerful fighter.
* He wasn’t satisfied with the brood - all cubs were wingless except for a female. She would be named Annularis. The rest were executed as they served no purpose for him.
* Although he was disappointed that the remaining cub was female, he allowed Annularis to live on the conditions that Selene would be willing to produce another litter next season to produce winged sons.
* Selene hated being used like this, so once Annularis was able to fly on her own, they took off immediately and never looked back.
* No distance was too far; the male’s presence always seemed to surround them. Selene didn’t know if it was simply paranoia or a trick that he did to her senses, but they would continue to fly on for many moons searching for Akeyna.
* They finally did meet Akeyna, and lived under the rebellion’s protection. Annularis practiced shamanism and strengthened her third eye (medium of the spirit world), while Selene moved to Elder status and trained her daughter along with other wolves of the practice.
* Selene would spend a two days out of the tunnels to collect supplies with an escort, but she made a fatal mistake. She got too comfortable. A foggy day, Selene would venture out alone and come across the dark stranger. He aimed to kill after seeing her true intentions, but he needed her alive long enough to create more powerful warriors to serve under him in the war.
* Selene would never return to the tunnel, and eventually birthed two winged sons, and one non-winged son and daughter. As the birthing process ensued, Selene muttered a spell in fear that the stranger would abduct or try to kill her daughter, Annularis, for joining the rebellion. The spell would make Annularis immortal in exchange for Selene’s life. Selene was happy to comply knowing the stranger would kill her anyways. She passed away shortly after the birth, not caring if her newest brood survived or not as they would be used for evil.
* Annularis never saw her mother again, and fell into a deep depression not knowing why her mom disappeared. But instinctively Akeyna stepped in to finish her training, and strengthened patrol. She  would not allow anyone to leave without a patrol ever again.
* Many, many, many years later, Annularis wouldn’t age. She would remain in her young adult stage, and maintain a slightly youthful appearance but did mature in mind. She serves Akeyna and the Mother Goddess as a daughter to the cause. 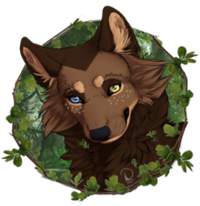